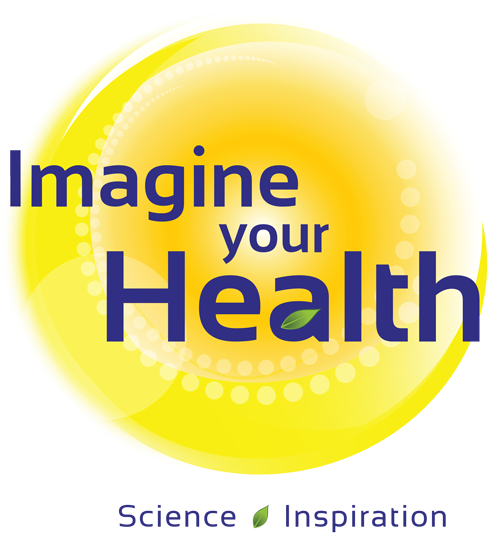 Reminder to FORGIVE Ourselves…

It’s February. How are you doing on those New Year’s Resolutions so far? While it is a bit of a relief to finally be getting past all the “New Year, New You!” ads everywhere, we’re now entering the zone of “Sweets for Your Sweetheart.” It’s a reminder of just how easy it is for the best of our new year/new me intentions to slip away from us in the doldrums of winter. This great time to focus on the character strength of FORGIVENESS. Why?

Getting off to a fresh start on any change goal — and being successful at sustaining it — usually requires some forgiveness.

In our jobs and our relationships with others, a fresh start may mean letting go of whatever has been straining us up to this point. It might mean forgiving that boss, coworker, friend or family member who has challenged us in the past, in order to take the first step in forging a more positive relationship.

And one of the toughest — and most powerful — applications of this strength during this period of resolutions, is being able to forgive ourselves.

If old patterns hold true, chances are we will not keep all of our new year’s resolutions. Perhaps our goals were too big or too lofty. Perhaps we didn’t have enough support around us from our family and our peers. Or perhaps we haven’t yet dealt with the underlying issues that have prevented us from successfully sticking to such things in the past.

Forgiveness comes from understanding that it is entirely normal to slip up on our resolutions. A slip-up doesn’t mean it’s over and we’ve failed. It doesn’t mean it’s time to give up on the resolution just because we broke it (you know, the old “it’s ruined now, so I might as well have another piece of that cake”).

It is a rare human who can stick to any change goal without slipping up at some point. One of the key differences between people who are successful at reaching their goals and those who abandon them is FORGIVENESS.

The most successful changers forgive themselves for their slip-ups and keep on reaching.

The Transtheoretical Model of change shows that as people make an effort to undergo a significant behavior change, they will pass through multiple stages of change. And research shows that many of us will — at one or more points in the process — “recycle” back to a previous stage. We slip up because change can be hard. Our brains are wired by habit to keep things as they are, even if the behaviors aren’t good for us. And sometimes we don’t have enough support from others around us to help when the going gets tough.

The good news is that if we keep our intentions on the goal, and if we forgive ourselves for our slip-ups and keep working at it, those “recycles” don’t have to take us back to the beginning. They just take us back to a point that’s still ahead of where we started. It may not feel like progress – and if you drew it (or flew it) it may look like a loop de loop – but take heart in knowing you’re still moving forward.

As you continue working on those “new you” resolutions, remember: forgive yourself! 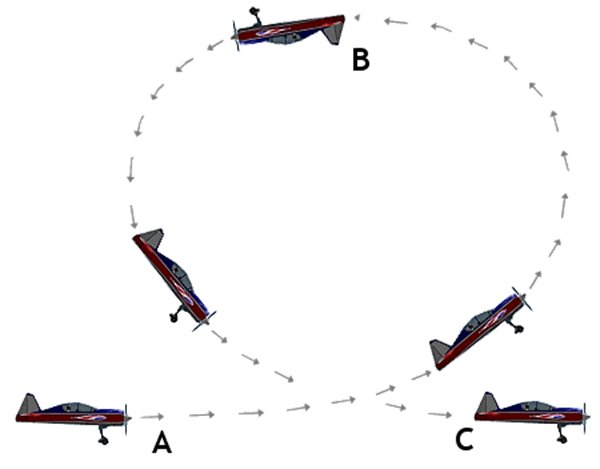 View all posts by: Jennifer Newton

©2022 Imagine Your Health | All Rights Reserved